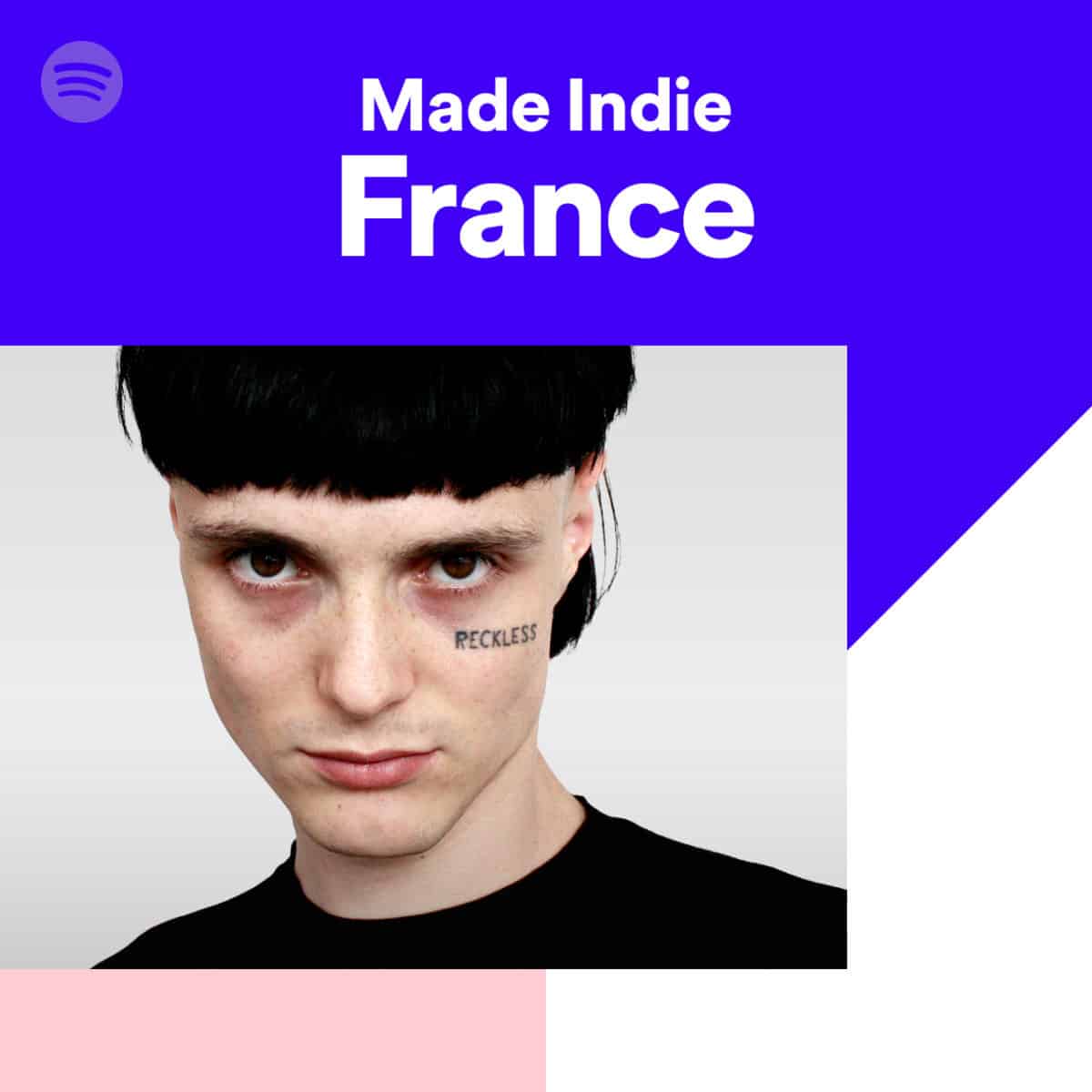 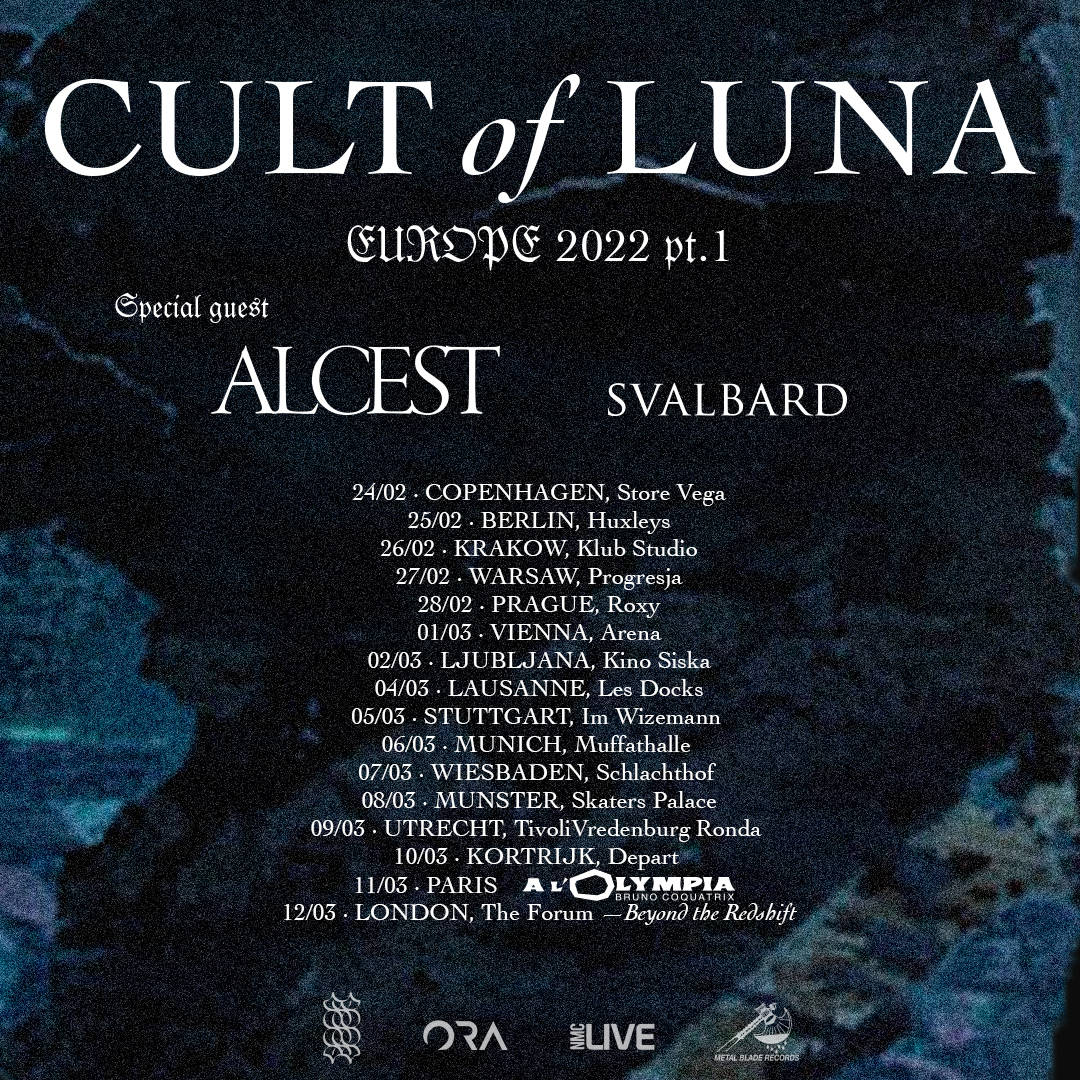 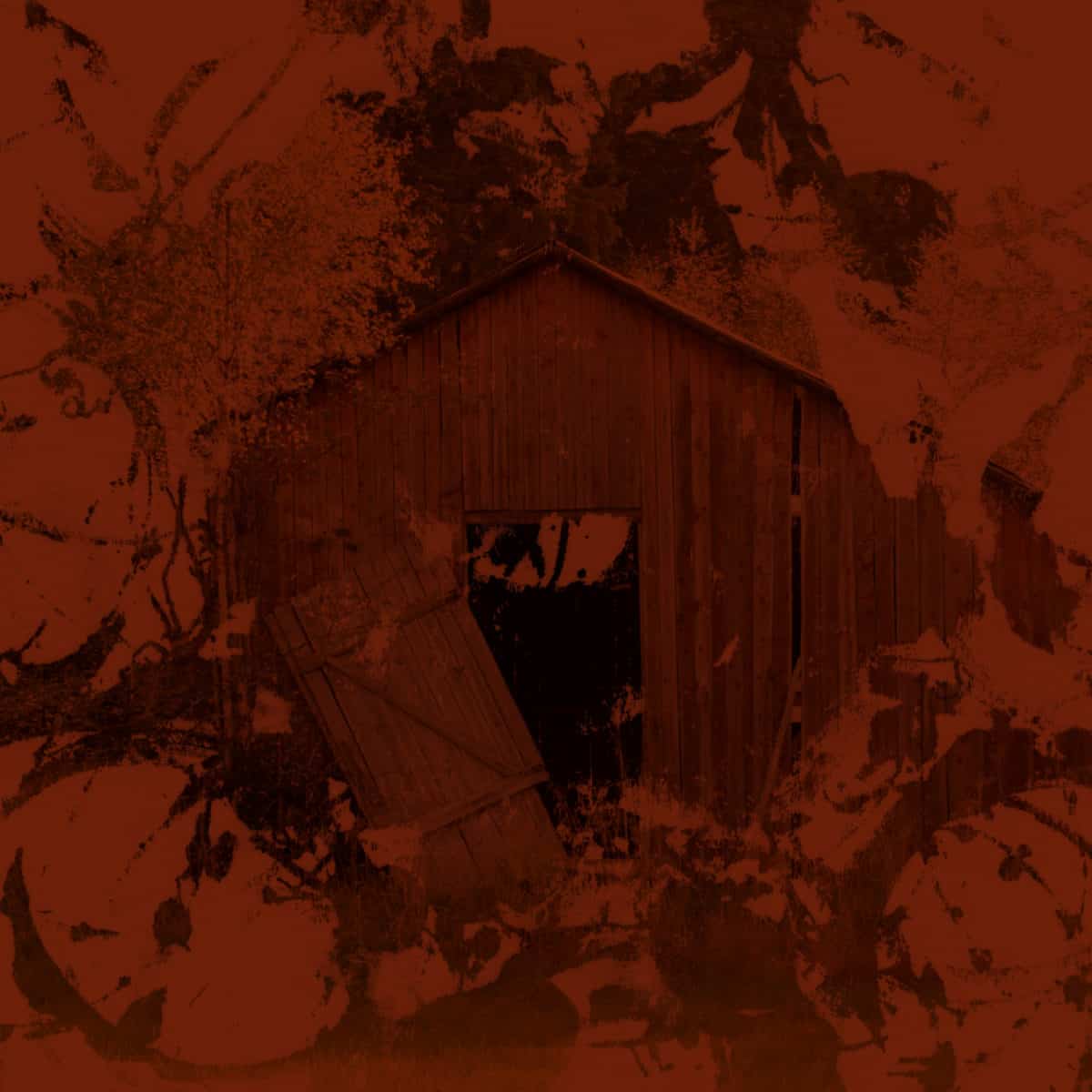 Cult of Luna just released ‘Three Bridges’ the first single from their upcoming EP ‘The Raging River’ find it ➥ here New EURO tour has also been announced, happening in October 2021 with Caspian and Holy Fawn as supports. 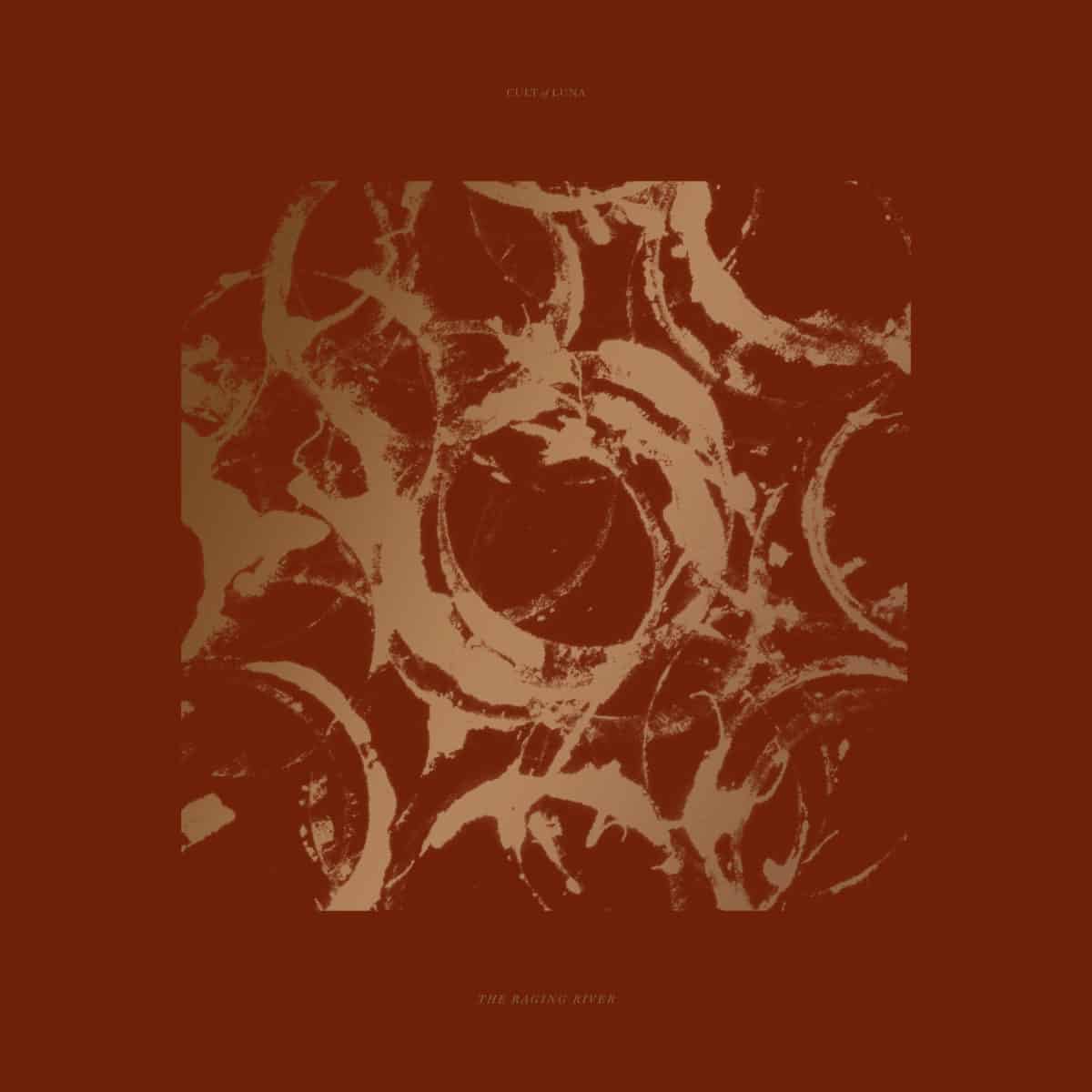 Cult of Luna just announced a new EP for February 5th 2021.How long should be an EP ? For Cult of Luna it’s 40 mins. It will be released via their newly created label ‘Red Creek’. We’re proud to be a part of this new amazing journey. Find all details on Cult of Luna website […]